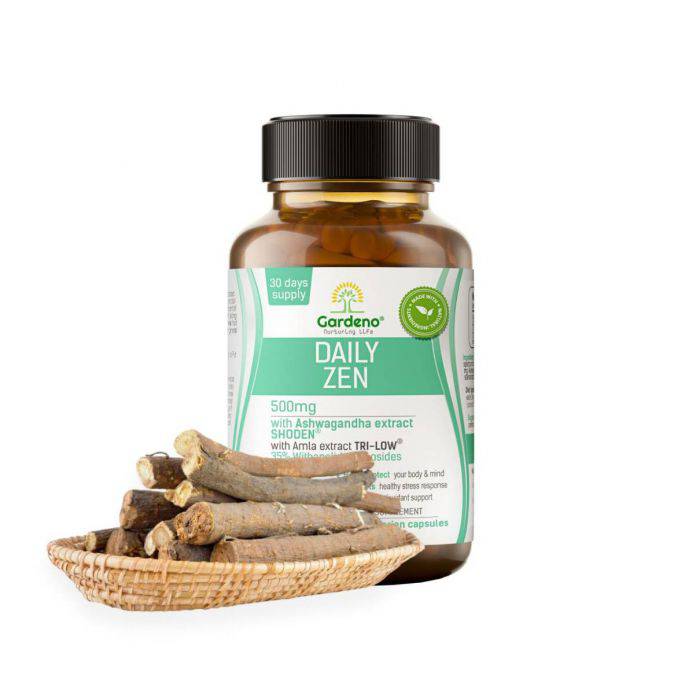 Skip to the beginning of the images gallery
-10%

Get a Good Mood 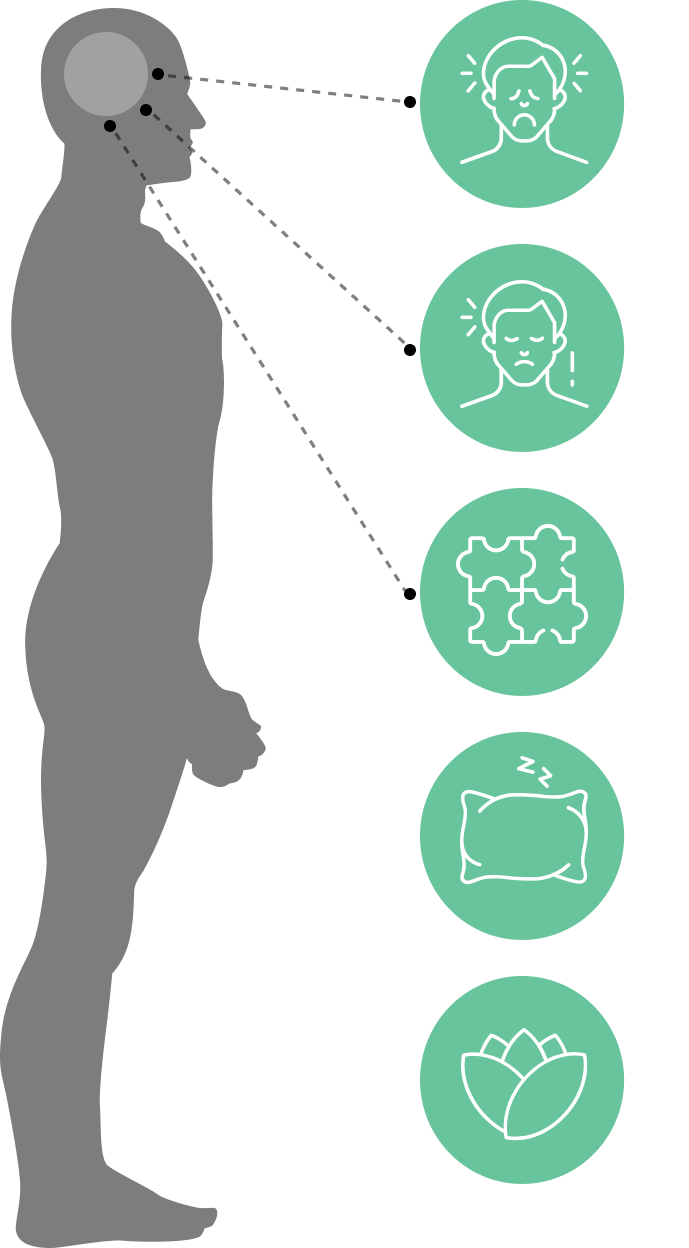 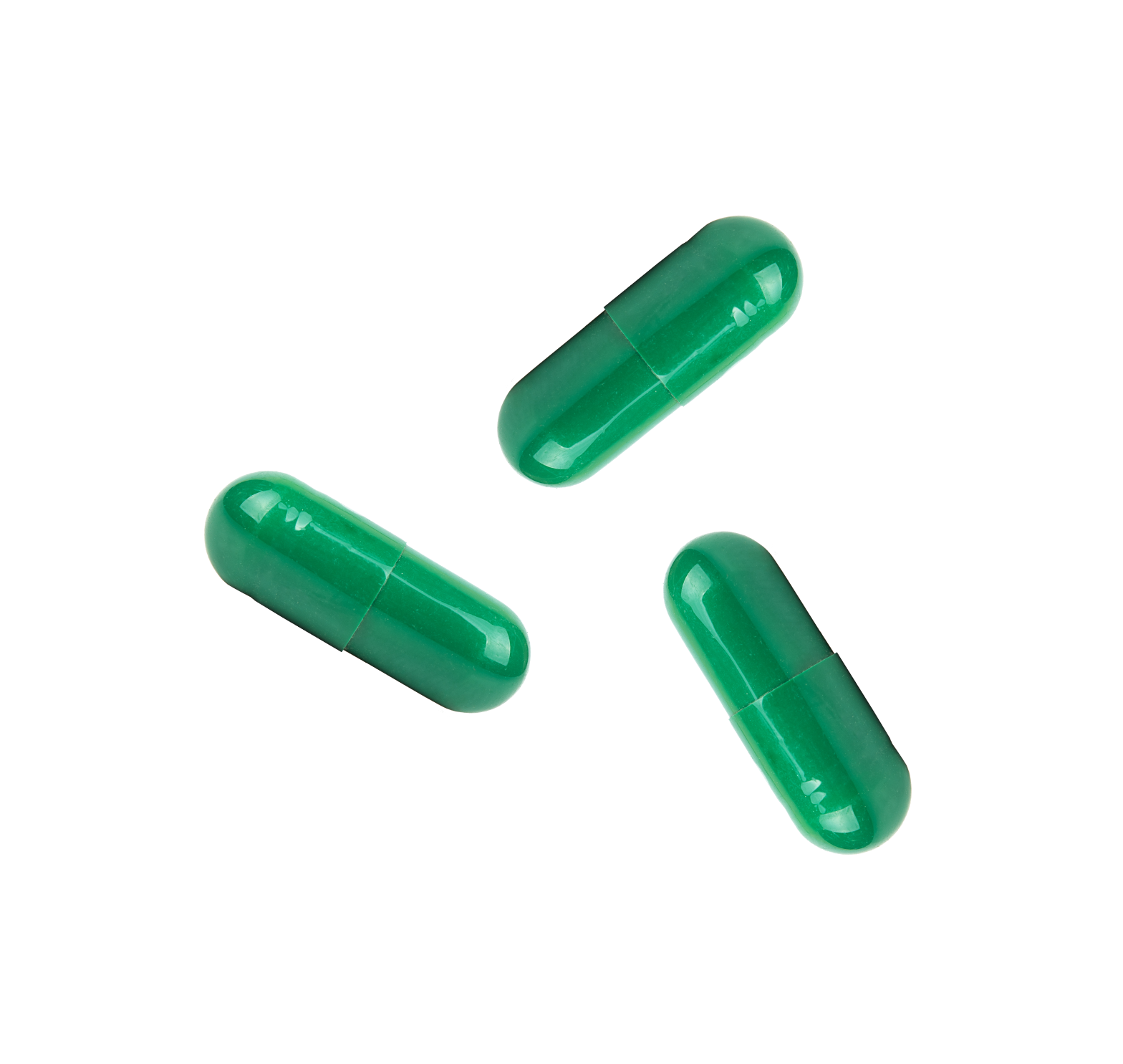 As a dietary supplement, take two (2) capsules daily, preferably after mealtimes or as directed by the healthcare practitioner. 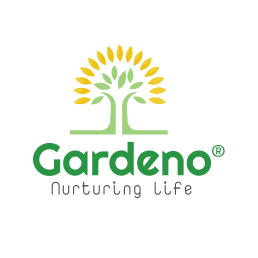 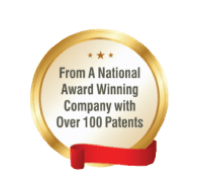 Using a proprietary process, the full spectrum of Withanolide Glycosides’ (the bio-active component in Ashwagandha) is enriched and optimized to a level of 35%. This is by far the highest composition compared to any other extracts in the market. Amla (Emblica officinalis) full spectrum fruit extract (TRI-LOW®) standardized to contain 35% Polyphenols.

With this industry leading extract of 35% Withanolide Glycosides (measured by HPLC), SHODEN® offers high bio-availability and guaranteed activity even at low doses, being 77 times more Bio-Available than regular Ashwagandha extracts and providing significant levels of Withanolide Glycosides remain in the blood even after six hours.

TRI-LOW® is standardized to contain 35% Polyphenols & is far superior when it comes to quality and potency. Clinical research has documented various beneficial properties of Amla extract especially on maintaining a healthy cardiovascular function. Amla extract has several advantages over the existing medication for cardiac health, as it helps maintaining the COQ10 level, thus making it a powerful dietary supplement that can safeguard your heart the natural way.

Why should you choose SHODEN+TRILOW?

What is the significance of Ashwagandha in Ayurveda?

In Ayurveda, Ashwagandha is a rasayana, or a plant that promotes longevity, vitality and used a tonic to support overall well-being. The root is often dried and ground, then the powder is mixed with ghee, honey and warm milk and often consumed before bedtime. Ashwagandha is one of the most commonly used herbs for the "vata" constitution, which is associated with air and space and it is used traditionally as a tonic for memory, vitality and hormonal function, which supports balanced vata energy.

How Ashwagandha helps in balancing stress and prevent depression?

Ashwagandha’s bioactive components, Withanolide glycosides, are isolated from the whole plant root extract and have been proved to have a significant anti-stress and adaptogenic effect. Anti-anxiety effects of Ashwagandha are potentially due to its GABA (Gamma Amino-butyric acid)-like activity. GABA is a inhibitory neurotransmitter which attenuates neuronal activity and prevent brain hyper function that are reflecting in anxiety and depression symptoms.

Is Ashwagandha good for men?

It has been studied that men consuming Ashwagandha root helped them achieve healthy muscle strength and faster recovery after effort. Ashwagandha promotes healthy levels of creatinine kinase, which reduces the natural muscle damage that happens during exercise. For men Ashwagandha has also been shown to support healthy sperm levels and normal levels of testosterone for a healthy sexual life. 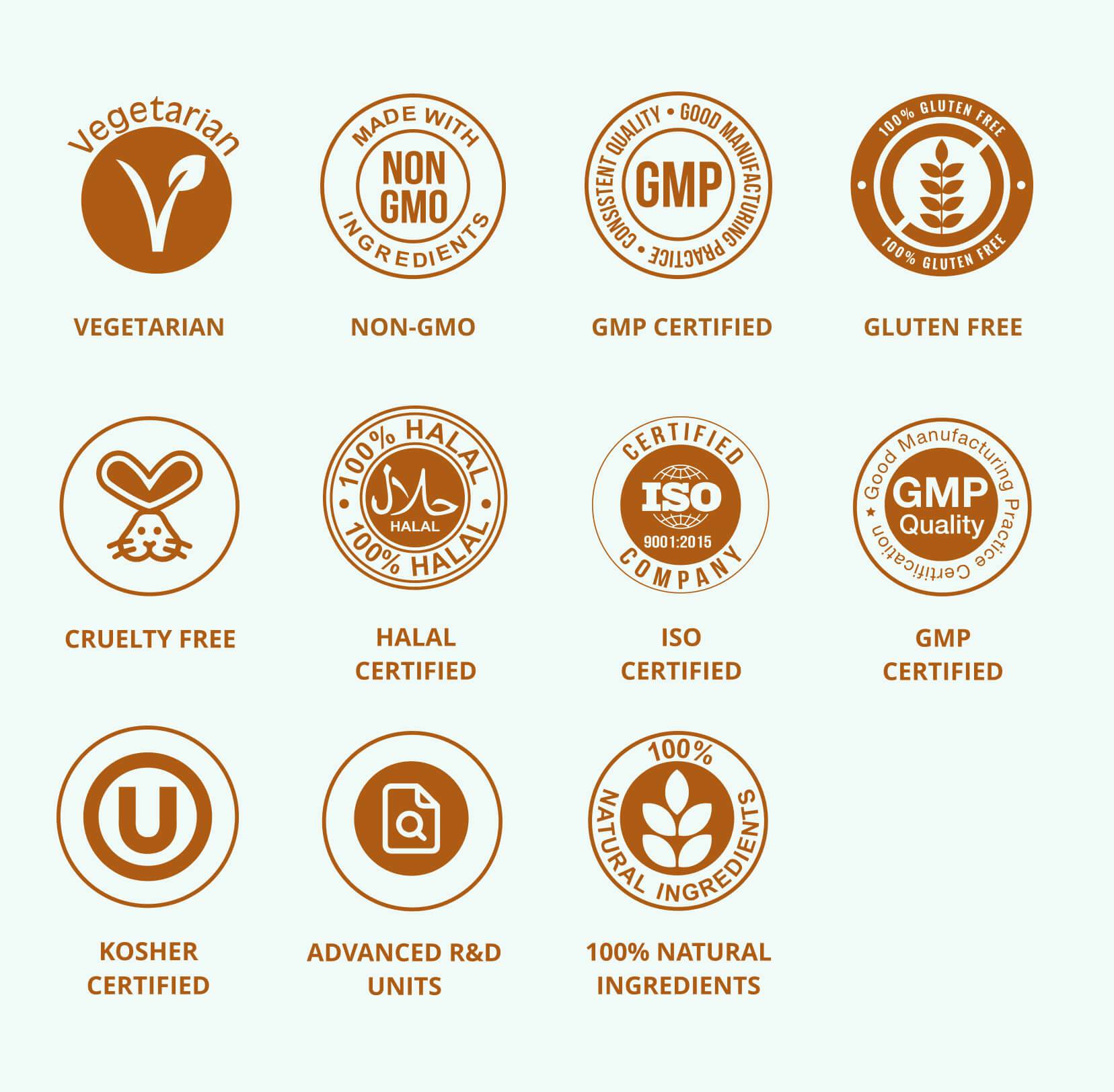